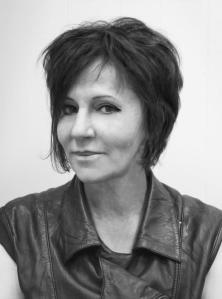 Alongside with her career as a costumes designer Helena has a parallel career as is Fine Arts as a painter. She exhibits regularly since 1990 in solo exhibitions around the world. Helena’s paintings establish an important dialogue with the work of Costume Designer performed by the artist.