The birds, with the beautiful furore of the flight or in their musicality, are present with intense delicacy in the work of Helena de Medeiros. We stand before the ongoing metamorphoses of a flight that, further to being a movement free for life, it’s also the form of a delirium that expands horizons. This is the awareness expansion in conflict with the logical systems to capture the reality – the spirit and matter of this work lives from this tension.

The canvas becomes a stage and the movement becomes the friction between what one wants to be fast, and the non-kinetic nature of the painting surface; after all, Helena’s paintings establish an important dialogue with the work of Costume Designer performed by the artist. That’s how she takes on the nature of the space like experience of the place, colour(less) scenery that spreads over the horizon becoming visible.

In this flight, traces of various narratives cross each other and end up forming an ongoing story, where the accumulation of memories interlace with imaginary places created when returning to those memories. The group of works build up a body in continuous mutation, whose narrative is the fragments assisted in exhaustion, where it all combine in one sole voice and in one sole call.

With grace and subtlety, Helena de Medeiros achieves harmony between hazard and distraction, and she goes through her path, multi-layering the faces built in it, many of which we recognise within ourselves. Between the goodbye and the return, her winged creatures always looked in front, in face the conquered freedom, to the breath of life. As those who sing the farewell song, knowing that is where they will remain. 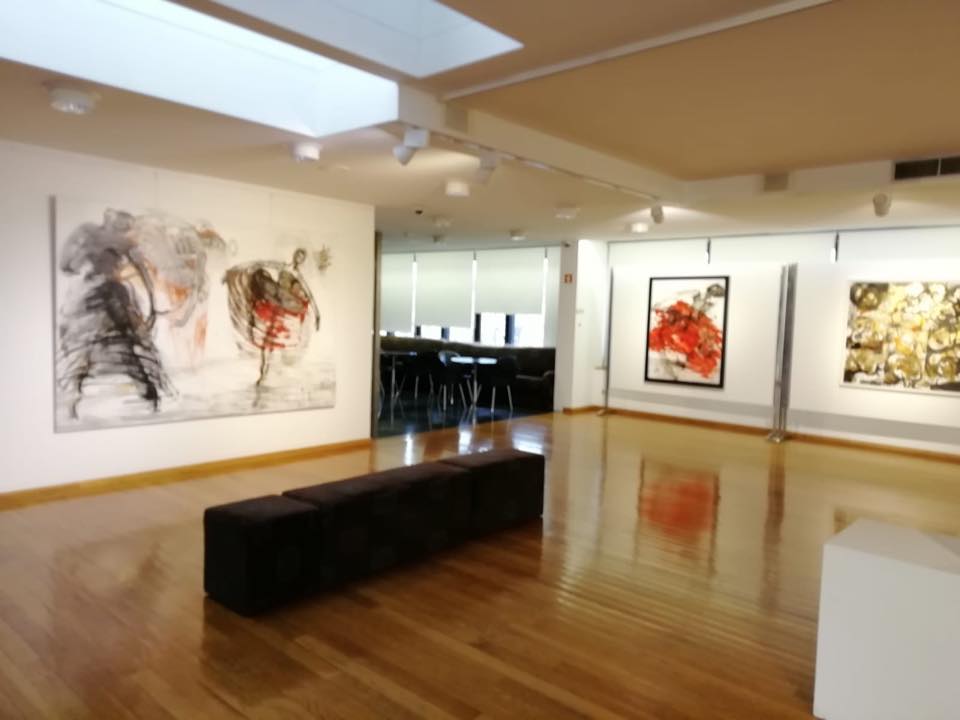